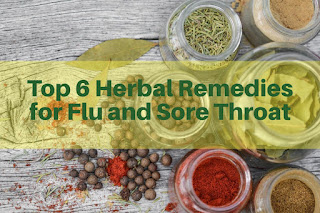 Mellisa a 13-year-old girl always loved to go camping with her friends every year. They would go Kayaking down the river and hiking which was her favorite activity. Although very active she would later find out that her immune system was not as strong as she would have hoped, as her diet was not the best. While sleeping under her tent she suddenly awoke and realized that the irritation in her throat was getting worse and that she was extremely cold, although the temperature outside was hot. Could she have contracted the flu or was it just a sore throat?

What is Sore Throat

Sore throat is a painful feeling in the throat and is one of the symptoms of the flu virus, along with fever, chills, cough, runny nose, headache, and body ache. Your body’s immune system plays a vital role in defending your body against various viruses and bacteria. It is vital to strengthen your immunity through good nutrition, exercise, and herbs.

Why does Sore Throat Happen?

Your immunity plays a vital role in how your body defends itself. Sore throat is a symptom of an invader whether bacterial or viral in nature. It is important that your immune system is at its best to counteract any invaders. There are certain elements that can help achieve this. Sunshine for example helps increase your vitamin D levels at its optimum. If however, you live in a country that has very little sunshine you can supplement with D3. Exercise is another important element that can boost your immune system. According to Neiman and Weinz (2019), enhanced immunity was seen in participants who had bouts of exercise in less than 60 minutes. This is an amazing result as a little goes a long way.

6 Best Herbal Remedies for the Sore Throat and Flu

Garlic is a very powerful herb that is known for killing infections. There are amazing benefits of garlic. Its main enzyme is called allicin which inadvertently is only released when crushed. This pungent aroma is pack full of goodness. It can be used as an antifungal as well as antidiarrheal. According to Shrivastava and Garg (2008) in a study conducted to determine if allicin was a potent antibiotic for skin infection, it was determined that the extract used, showed a significant antibacterial effect on Gram-positive and gram-negative bacterial strains. This is significant as these bacterial strains are responsible for various diseases in humans. A person with a sore throat could benefit from this as the source of sore throat is streptococcus bacteria. 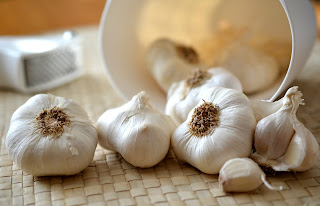 Camu Camu
Camu Camu is a wonderful fruit that has antioxidant properties and helps with inflammation.It is also high in vitamin C which is helpful in building the immune system at its optimum level. However, there are other properties that have been researched which reveal that it may have antimicrobial elements. It is important to note that while the seed and peel showed potent antioxidant activity, the extract from the seeds revealed antimicrobial activity to staphylococcus aureus. According to Moyada et al.(2010) results from their study showed that the seed and peel juice extracted has some antimicrobial benefits although further studies are needed 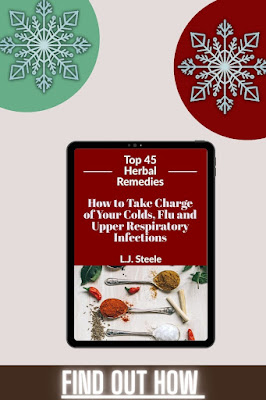 For thousands of years, turmeric is known as the herb that treats inflammation and assists in wound healing. It is commonly used as a spice in foods that give its yellow tint and flavor. Tumeric is extracted from the rhizomes of Curcuma Longa. According to.IJES (2013) Tumeric helps to stabilize the body and has strong anti-inflammatory and antioxidant properties that are vital for the health and wellbeing of the individual. The liver is a major organ responsible for detoxifying the body. Its function is inhibited at times by bad eating and drinking habits. Tumeric is made to protect the liver from toxins and stimulate the gall bladder thereby boosting immunity. 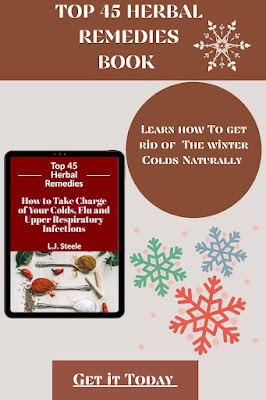 Ginger is a popular herb that is often used in many culinary dishes across the world. Its highly prized as medicinal in nature and used especially for stomach indigestion. Its botanical name is Zingiber Officinale. It serves to boost immunity, especially against colds and flu. According to IJES (2013), Ginger contains a pungent ingredient called gingerol and a sulfur-containing compound called allicin which has been known to have antibiotic properties. There are compounds in ginger that also increase the level of antioxidants in the body. These properties in ginger are vital in building armor against any virus or bacteria that may invade the body. 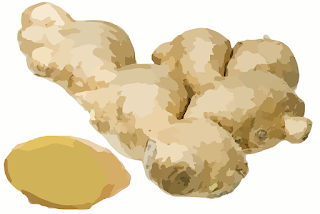 Amla is a fruit also known as the Indian gooseberry tree. It is packed full of vitamin C. Notably much higher than oranges and lemons. Its sweet taste makes for a delightfully refreshing tea. Its been known to help boost your immune system thus allowing the body’s defense system to be able to fight any cold. Extracts from the fruit have been used in Cuba for antiviral activity against hepatitis B and influenza. This is amazing and just shows how powerful this fruit can be. (IJES,2013) There are certain herbs like Amla that are responsible for stimulating the immune system by improving the NK (natural killer ) cells’ activity. A major benefit of this fruit also is its antimicrobial benefit. Its extract has been shown to have antimicrobial activity against gram-positive and negative bacteria. (IJGP,2013)

Onion is a vegetable that is used in a variety of dishes to add flavor. Its predominantly used in soups and well-seasoned dinners. Although a flavorful delight in certain dishes, it has medicinal benefits. It is especially used for colds and flu and circulation of the blood around the body. It is also effective in lowering cholesterol levels as well. Onion is composed of a compound called thiosulphate which is effective in eliminating various bacteria strains. These include salmonella and ecoli. Additionally, research has shown that fresh and extracted onion has been beneficial in reducing cholesterol and high blood pressure. (JOCPR,2010). Onion has various properties. Food value of 100g, includes calcium 47mg, phosphorus 50mg, iron 0.7mg, vitamin C 11mg. Onion is beneficial for its anti-inflammatory effects due to its high vitamin C content and is great especially during cold or flu season. Try to implement in soups and stews to reap some reward. Taking the onion in its natural state is the best. According to the WHO, fresh onion extract is beneficial for treating colds, asthma, bronchitis, and relieving hoarseness of the throat. (JOCPR,2010) 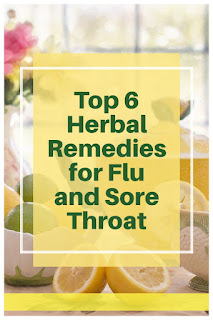 Can The Flu Cause Sore Throat?

The flu can be vicious to the body. It is also called influenza and can be very contagious. At the start of a flu attack, there may be symptoms that can be uncomfortable for you. A sore throat may be the beginning symptoms of an attack. Your throat may feel itchy and irritated then progressively become painful. It’s important to start treating as soon as you feel some irritation. A great remedy is to add apple cider vinegar to warm water and gargle your throat. You can also use salt if ACV is not available.

What Can I Drink for a Sore throat?

The best thing to drink for a sore throat is warm fluids. Having a sore throat can become painful. In terms of eating ensure the food is soft and not too spicy this can cause further irritation. As mentioned above to ease the painful crisis in the throat you can gargle with warm apple cider vinegar water. Drinking warm lemon water in the morning is very comforting and will boost your immune system. Drinking about 6-8 glasses of water per day is essential to replace lost fluids from fever. 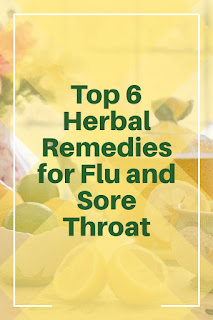 How long is the Flu Contagious

The flu is very contagious and is caused by the influenza virus. The nose and throat are affected and sometimes the respiratory system. although there may be persons infected but show no symptoms initially, they may be contagious and able to spread the virus to others without knowing. On the other hand, there may be persons who are able to infect others about 5-7 days after becoming sick. (CDC,2019)

Is Lemon Good for Flu?

Lemon is a fruit that has wonderful properties that are beneficial for the body, especially when the immune system is not at its best. It comes from the flowering plant Rutaceae. There is about 140 genus and there are 1300 species that are present in the citrus. They are traditionally used to soothe a sore throat and are useful in cleansing the liver. (IJCBS,2018) It is very high in vitamin C and reinforces the body’s defense against viruses and bacteria. The flu is accompanied by symptoms such as a fever. Lemons can be used to reduce your fever, by adding squeezed lemon to warm water with honey, your fever can be reduced.

The Last Thing You Need to Know

In summary, the flu can be a very contagious virus, and with it comes various symptoms. This includes a sore throat. A sore throat can be very painful and if treated correctly can be eliminated over time. There are various herbal remedies that can help build the immune system thus aiding the body to fight different viruses. 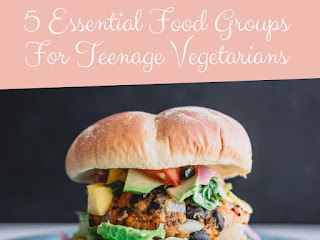